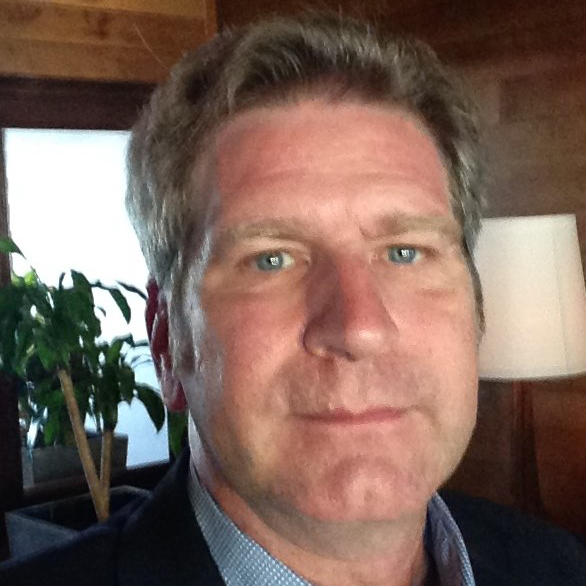 Dr. Piccariello is the developer of RSBT-001 and Co-Chair of Joint Development Committee. He serves as Founder, President, and Chief Science Officer of Synthonics and ChyloCure. Dr. Piccariello is the lead inventor at Carrierwave and co-developed and launched Vyvanse for treatment of ADHD at New River Pharmaceuticals. He possesses experience in the fields of synthetic chemistry, metallurgy, electrochemistry, plant enzymology, chemical manufacturing, and pharmacology. Dr. Piccariello has 22 patents to his credit, 14 of which deal with novel drug delivery technologies. 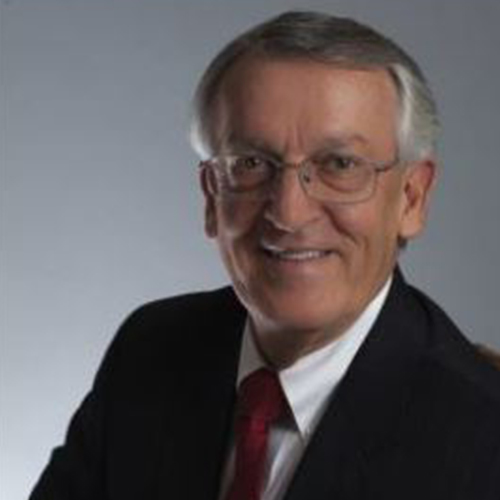 Dr. Goode, Ph.D., is President & CEO of The Goode Group. Ron possesses considerable expertise in US and multinational operations including extensive experience in business development, clinical drug development, compliance, and regulatory affairs. Dr. Goode began his career at Hoffmann-La Roche and held key management positions at Pfizer Pharmaceuticals (Director of Marketing Research → Vice President of Clinical Research and Scientific Affairs) and at G. D. Searle & Co. (Senior Vice President of Commercial Development → President of Asia/Pacific World Area → President of Searle International). At both of these major pharma companies he had an extensive record of success in business development and was responsible for company or product acquisitions/development, which later became their largest selling drugs.

Dr. Goode served as President and Chief Executive Officer of two public companies (Unimed Pharmaceuticals, Inc. and eXegenics Inc, of which he was also Chairman), both of which were ultimately successfully sold to large pharma companies. Other public companies of which he has served as a Director include Genitope Corporation, Vitro Diagnostics, Inc., Hokuriku Seiyaku, and Hikma Pharmaceuticals. Dr. Goode has supervised clinical development programs that led to the filing and approval of over a dozen successful New Drug Approval applications, including Pfizer’s Procardia XL, Searle’s Ambien, and Unimed’s Androgel.

Dr. Goode formed his own consulting company (dba “The Goode Group”) to advise Boards of Directors, CEOs, investment funds, and private individuals. He recently served as Chairman of the Board of Directors of Labatec Pharma SA, a private Switzerland-based pharmaceutical company, and he sits on the Advisory Boards of several other private companies. Additionally, Dr. Goode serves as “Entrepreneur-in-Residence” at the University of Texas Southwestern Medical Center, a role which allows him early access to technologies developed by UTSMC’s faculty, which includes 6 Nobel Prize winners, 22 members of the National Academy of Sciences, 17 members of the National Academy of Medicine and 15 Howard Hughes Medical Institute Investigators. 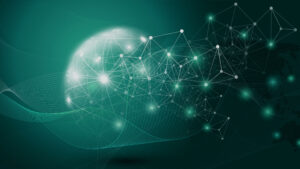 Mr. Galle’s career spans over four decades as an investment banker and entrepreneur. He is President of Diversified Portfolio Strategies LLC (DPS), aimed at offering non-traditional investments to institutional and substantial investors. Currently, DPS focuses on advanced health, biomedical devices, and clean technologies. He is also a Managing Director of Bradley Woods & Co. Ltd., a FINRA-registered investment banking firm with expertise in institutional relationships and transactions. He has participated as the moderator at a national Family Office investment network. Mr. Galle served as a non-executive, independent director and Chairman of the Governance/ Nominating Committee for a Nasdaq/ASX listed company in the medical device sector. He is a published author on corporate health, at the Journal of the National Association of Corporate Directors, of which he was an elected Fellow. Mr. Galle was a VP at Smith Barney Harris Upham & Co., where he launched the pension services department to meet the needs of public and private plan sponsors for alternative investments. Moreover, he was co-founder and principal of “The Washington Business Review,” Washington DC’s first business newspaper. Prior to that, Mr. Galle served as the first Director of Corporate Services for the National Association of Securities Dealers (NASD), and published a book on NASDAQ listing. Mr. Galle has lectured MBA students at George Washington University Business School on Alternative Investments, and the John Hopkins Graduate School of Business on Corporate Governance. Mr. Galle is an alumnus of Columbia University and Rutgers University. He also attended New York Law School, and the New York Institute of Finance.